I am back with a new post, about my midyear event. I know the second half of my exchange year started already in January. It doesn´t feel like only three more months to go. The event we had in the beginning of March was to give the organization an update about what we do. I collected some impressions for you so enjoy reading …

I spent a weekend in Mansfield, Ohio at the Malabarfarm. Together with five other exchange students and some guardian we had a lot of fun. I was amazed by the organization and really liked how the trip was planned. One of our guardians was vegan so meat was totally banned from our kitchen. Without a lot attention we eat the whole weekend vegan. I really enjoyed the healthy food and the time we spent all together preparing for breakfast or supper.

On Saturday we started the day off with a little hike. First we walked around the main houses at the farm and than we went into the forest. Our hiking path included also a cave so we got all settled to go thru it. It was a really cool adventure and a guide from another group showed us the way. After our hike we went back to the hostel to warm up a little bit. In front of our door they already settled curricles to transport tourists to a “Maple Festival”. We also got to go to it. In traditional cloths the organizers of the festival showed how they produced maple sirup the traditional way. I bought a small bottle of sirup for my host family.

Later the day we went to the main house where Louis Bromfield lived. He won the Pulitzer Prize (1927) and other awards for his work as an author. We got a private tour thru the house and furthermore we were allowed to go to rooms which are usually closed for public. It was nice to learn about the author and his family, who moved back from a thirteen year long stay in Paris in 1939. Louis Bromfield (burden Brumfield) was born in Mansfield and decided later to buy the farm in Lucas near his home town. The farm now has over 1000 acres and is a state park.

The next day we had to leave already to Columbus the capital city of Ohio. There we went to the state house and looked into the senate and house rooms. After the visit we headed off home with new impressions from Ohio.

Please write some questions about my exchange year in the comments, so I can answer some in a post! 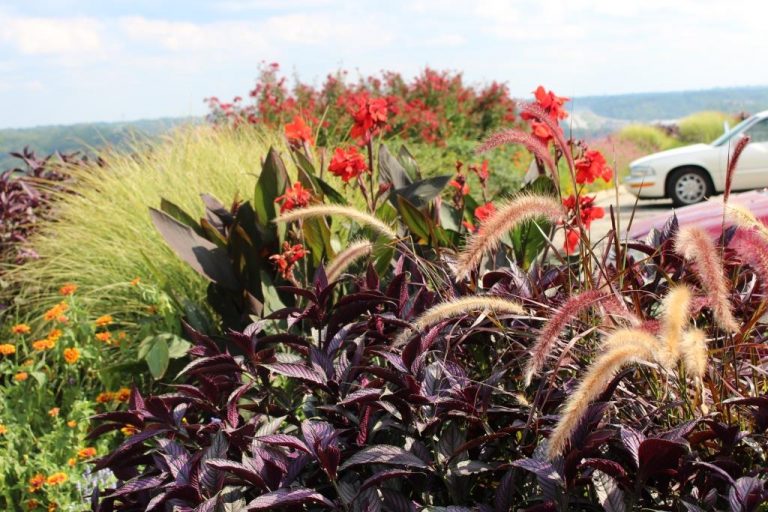 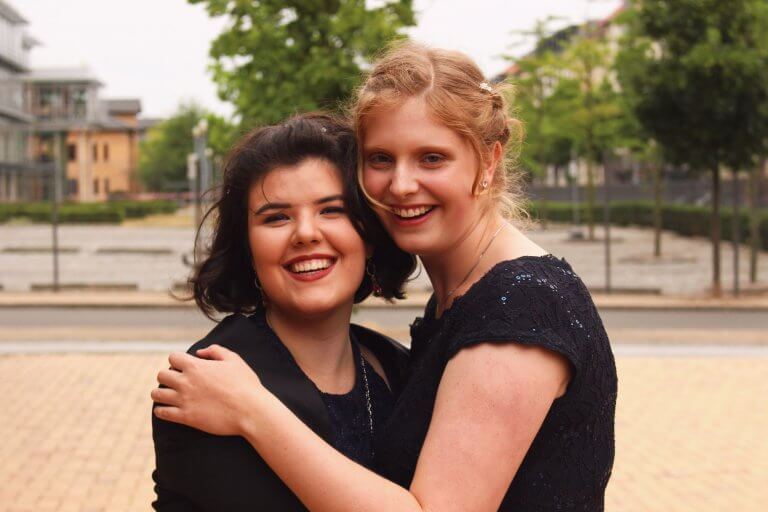 It has been some time since I posted something about what I did the past few months, so I decided to do it today. First of all the past year was a long journey for me. Being back in Germany and figuring out what I want to do. I had the opportunity to… 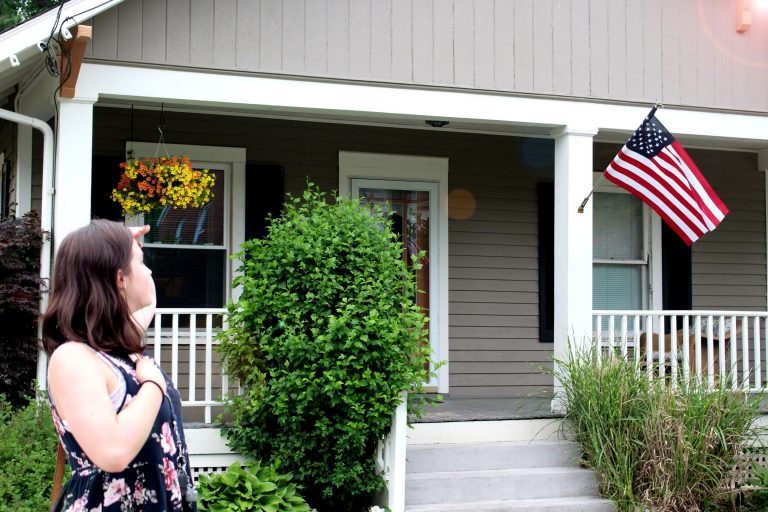 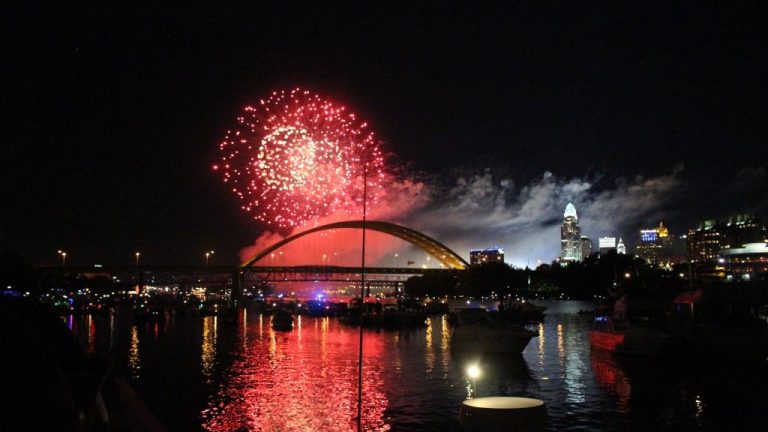 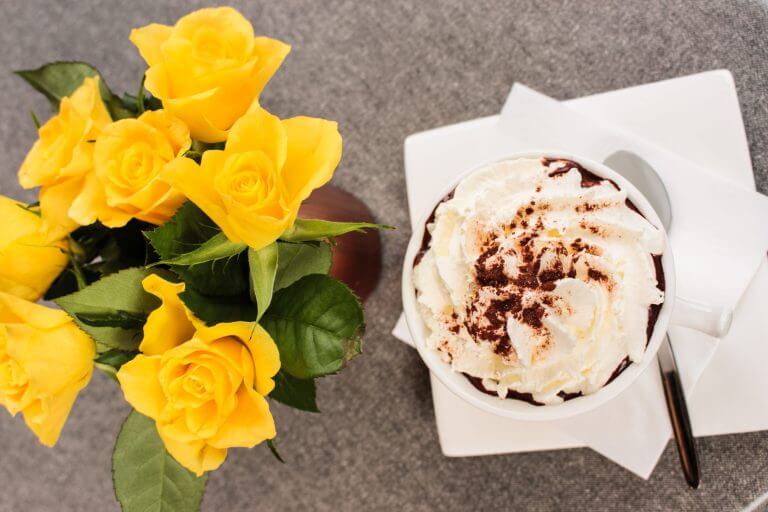 Hello : ) as you may already experienced this time of the year is perfect to be cozy. Well, it has not been easy for me lately. I have a lot of exams to write so I was more focused on school than anything else. I did not only take a break on social media,…