for almost two months i have been here – in chile. first of all, i enjoy my time here and i have got to experience so many things already. in the past months the most important story in the society was the election of the new constitution. you may remember chile was ruled by a military dictatorship between 1973 and 1990. during this time the country was operated by pinochet who ensured his power with a new constitution in 1980. until today this constitution is active. although there are many points that chileans would like to change.

back in 2019 protests started when the costs for a metro ticket were raised by 30 chilean pesos (almost equal to 3 cents). this raise got people to the streets to express their fury against the current situation in the country. due to the current constitution, many economies are private, for example, water and healthcare. the protest started off as a revolt of students and ended up bringing millions of chileans to the streets. in 2020 a referendum decided that chile wants to change and get a new constitution.

if you want to get more information about the protests between 2019 and 2021 i recommend the documentary “mi país imagination”.

what happened on september 4th?

we got to santiago three days before the election. our first stop was the “apruebo concert” at la alameda, which was amazing. there were so many people together for the same reason and we were in between it all. we caught the spirit and enjoyed talking with others and listening to the artists. if we would have asked what the results of the election will be everyone would´ve answered “apruebo”.

on the day of the election, the situation in the city was really tense. we went to three different polling places and no one knew what will happen. before the election all polls were 50/50, so everything was possible. as we watched the results in the evening the result got clear very fast. it was a win for all the people that voted “rechazo” 62% voted against the new constitution and only 38% voted “apruebo”.

that means as of today the dictatorship constitution is active and there is no new constitution. the chileans decided that they don´t want the current proposal but many right-wing activists want to write a new constitution. what isn´t clear is who will write the new constitution and what will it be. there are many questions and again there are some protests. some are escalating like in santiago in front of the university of santiago and some are peaceful like in valpo.

we don´t know what will happen but i can say – that i wish for this country to improve and to start a new history with more equality.

please remember i am not an expert and not a political science student! i felt like it is important to give you some impressions and background of the country i am currently calling my home. furthermore, i think if you want more information you can research deeper.

thank you for your time and i hope this post helped to understand the current situation in chile a little bit. 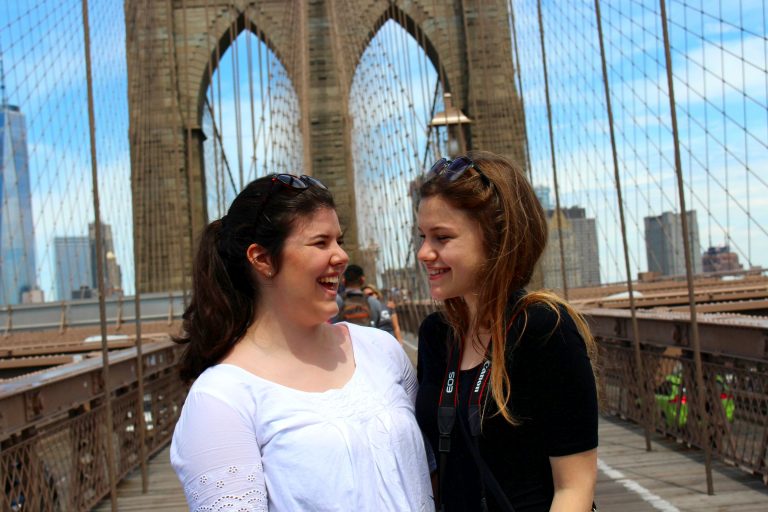 Hello : ) today I will tell you all about my second day in New York City. The day started off with a breakfast in Brooklyn with an awesome view over the Brooklyn Bridge. When we finished our food we walked to the bridge to cross the East River. The almost two kilometers (approximately one… 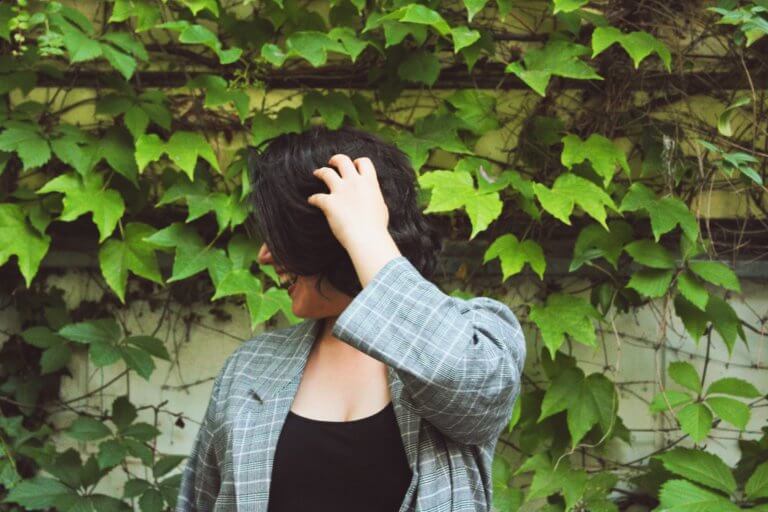 Short hair is nothing special for me usually, but for the first time in my life I got a hair cut in a barber shop. So I had to write a blog post about it.  Why short hair? Why not – should be the answer! Just try something new and be creative. A new hairstyle… 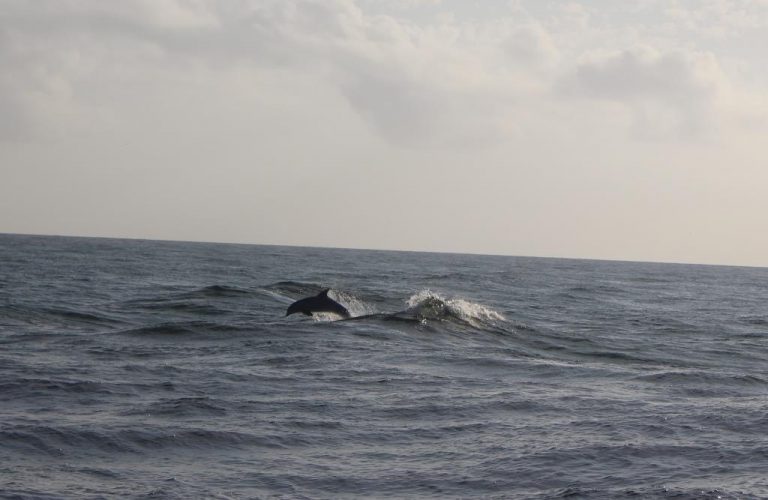 Hello : ) around spring break I collected a lot of experiences … It was just to much to put them all in one post, so here is the second post.

Hello : ) I am back and again I have some impressions from Florida to share with you. This is going to be the last post and than I will focus on my past weeks. I plan to also give you some reviews from my exchange year. 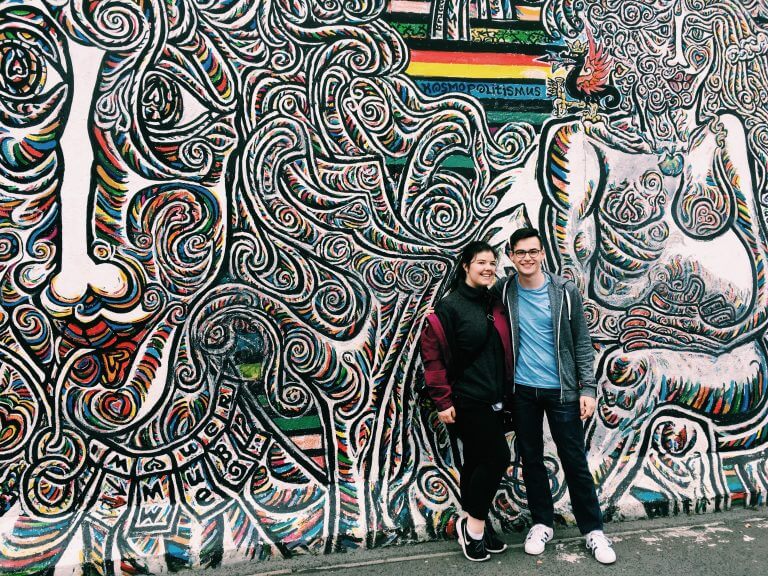 Hello : ) well it has been a while since I posted here and I promised you I will organize myself and my thoughts about my blog during my fall break. So here I am writing about my journey to Berlin. 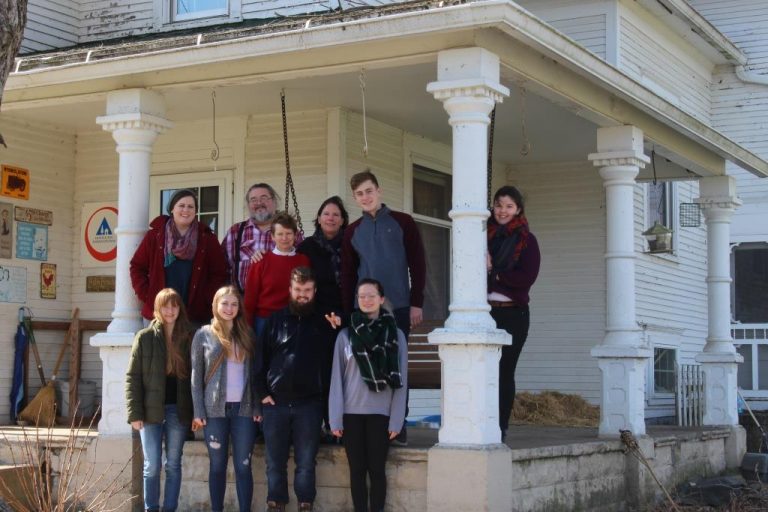 Hello : ) I am back with a new post, about my midyear event. I know the second half of my exchange year started already in January. It doesn´t feel like only three more months to go. The event we had in the beginning of March was to give the organization an update about what…